Julian is a strategy consultant with proven commercial expertise across the financial services, FinTech and professional services industries.

His particular areas of focus are commercial strategy, proposition development, marketing, and sales & marketing alignment. He is particularly knowledgeable and well networked in the lending industry and intermediary market.

A conceptual thinker, Julian is able to see the big picture and ignite creative ideas. In a career spanning more than 25 years he has helped launch, build and enhance numerous business propositions that have made a real impact on P&L.

Before joining Whitecap, between 2008 to 2012 Julian was marketing director at financial outsourcing firm HML, which was a subsidiary of Skipton Building Society and has since become part of Computershare. There he took on the challenge of revamping an established brand and led major changes to the firm’s market positioning and commercial strategy.

Julian spent 7 years working for Mortgages plc, a subsidiary of Merrill Lynch. He was a key member of the senior team that helped annual lending grow from £220m to £2bn, and designed and implemented a high profile marketing strategy and built an award winning marketing and product team. Prior to this he worked for Boston Consulting Group (BCG) and Nationwide Building Society.

Julian has also been involved in a number of start up ventures. In 2008 he co-founded one of the first online social networks for the FS market – Marketing Innovation Forum, and was co-founder of Adviser Matrix, a firm that helped match financial advisers with networks.

In addition to a degree in Banking , Finance & Insurance from the University of Wales (Bangor), Julian holds a Postgraduate Diploma from the Chartered Institute of Marketing and a Diploma in Company Direction from the Institute of Directors. He is currently studying for a Professional Doctorate (DBA) at Leeds Business School, which he expects to complete in 2025.

Julian’s consulting engagements at Whitecap have included B2B, Financial Services, FinTech, Lending, Professional Services, LegalTech, Innovation, and Technology. He is heavily involved in FinTech North (the regional FinTech initiative that Whitecap co-founded in 2016), FinTech West (which Whitecap has been involved in since 2018), and the FinTech National Network. Additionally, Julian sits on pro-manchester’s Manchester FinTech Committee, and TISAtech’s advisory board.

In my experience CEOs, directors, entrepreneurs, and other senior stakeholders know what they want their business to achieve - defining their vision is very rarely the challenge. Designing, articulating and helping deliver a strategy and structured approach to support the realisation of the vision is where support is often required, and that's where Whitecap's strength lies.

Open Banking…. how are we doing in the UK?

How building societies compete in the mortgage market

Growth strategy in self build and custom build property sector 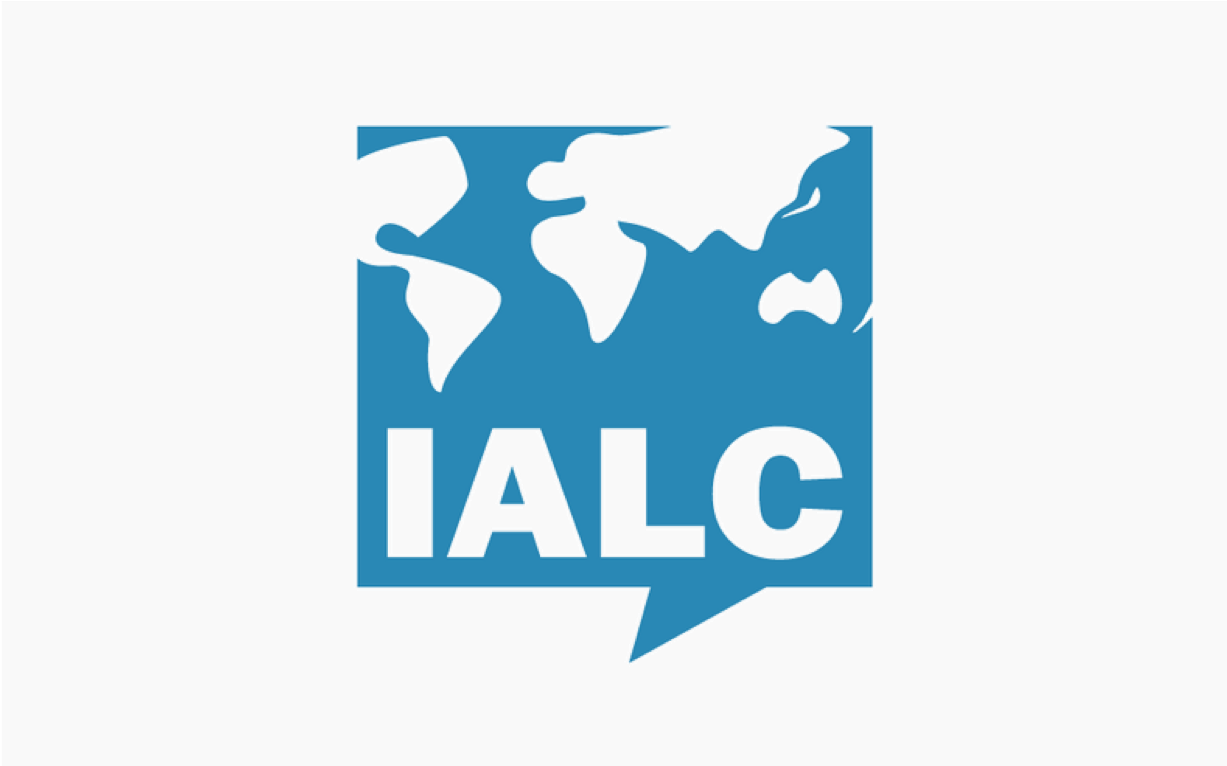